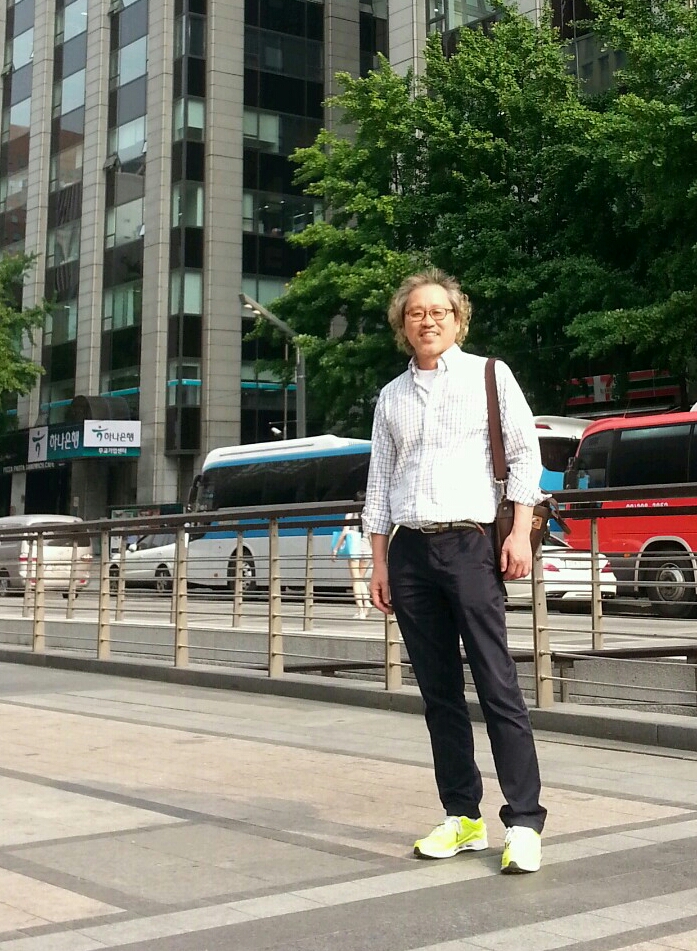 Kuinam J. Kim is a professor of convergence Security Department, Kyonggi University, Korea. He is the founding Editor in Chief of “Software Networking”, “Convergence Security” and “Journal of Industring Engineering and Management Science”.

He received B.S in Mathematics from the University of Kansas.  His Ph.D in Industrial Engineering from Colorado State University  was earned in 1994. He is  Executive General Chair of the Institute of Creative and Advanced Technology, Science, Engineering (ICATSE).